Elettronica FM (EFM) was founded in 1984 as an electronic circuit board assembler.

During the 1990s, it had its turning point when it moved to its historic location in Via Leonardo da Vinci 27, and also when it received anISO 9001 certification in 1996.

The SMT assembly department was inaugurated at the beginning of the new millennium.  In 2005, it continued to expand its business by acquiring a company in France called Wattpower Energy Conversion (WEC), which specializes in power applications, expanding its production site in Italy from 2,500 sqm. to 3,500 sqm.

Besides its production capacity, Elettronica FM today also boasts of a solid experience in the design of electronic systems, starting from both the ideas and needs of its  clients and also through the reworking of existing projects, making them productive on an industrial scale, while reducing costs and increasing reliability.

Elettronica FM adheres to and is committed to supporting the UN Global Compact and its principles. Visit www.unglobalcompact.org 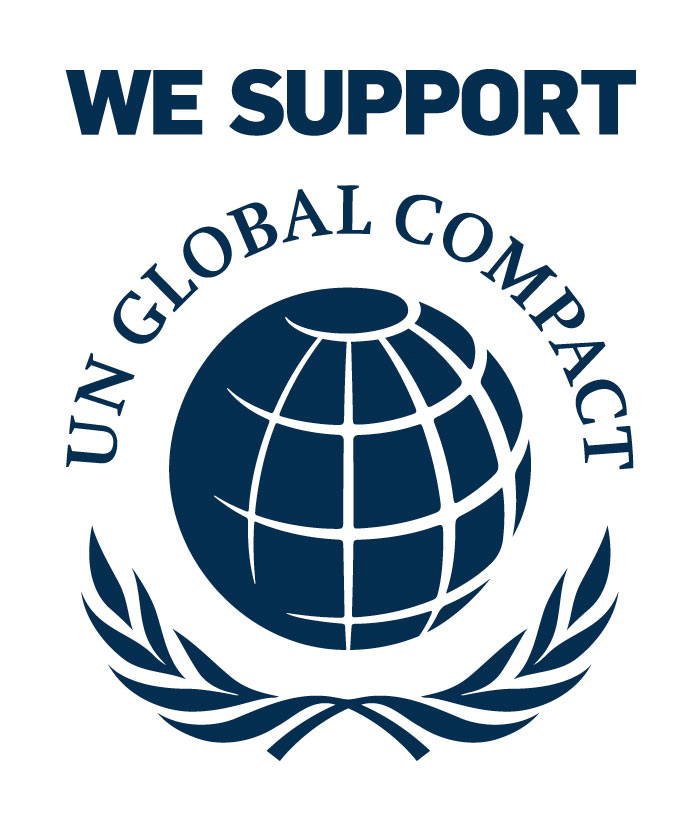